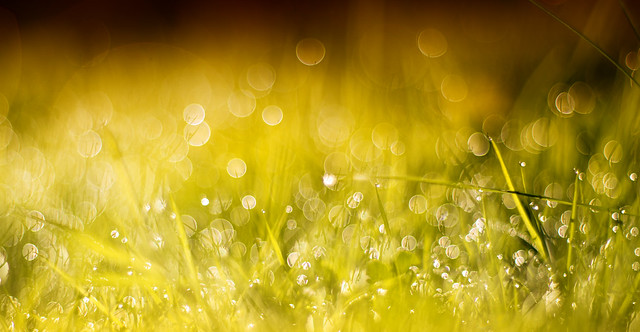 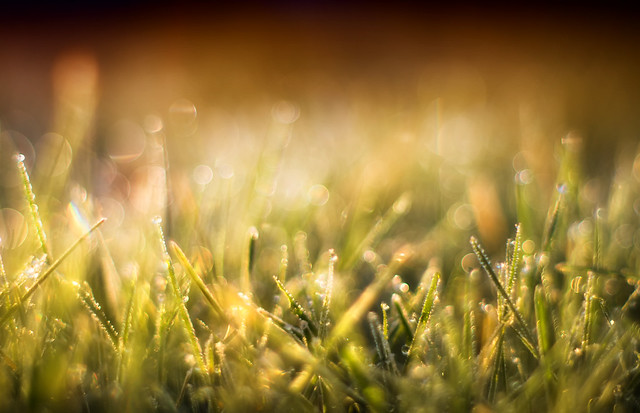 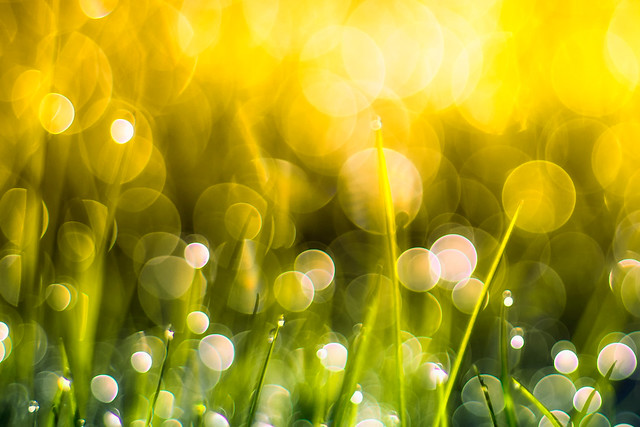 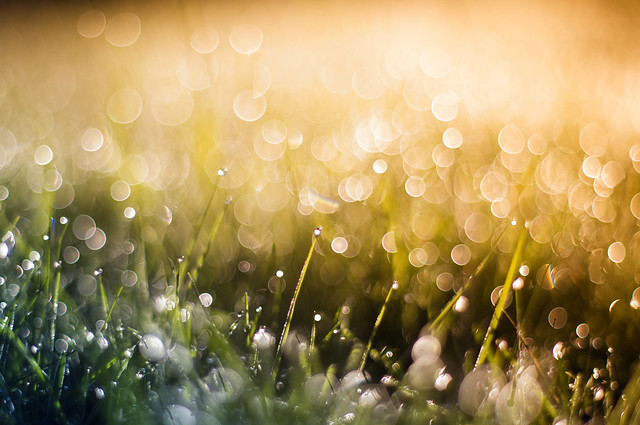 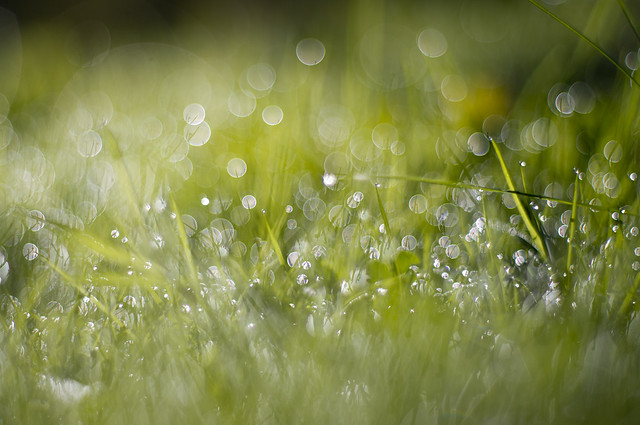 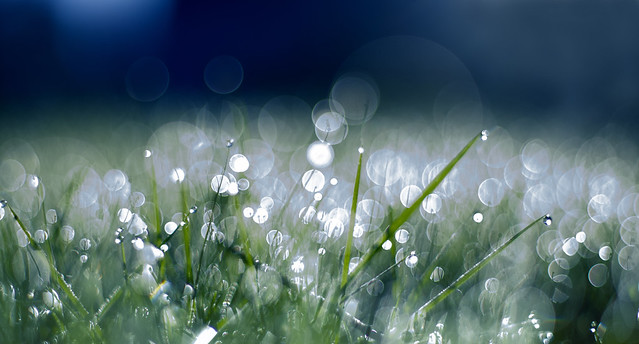 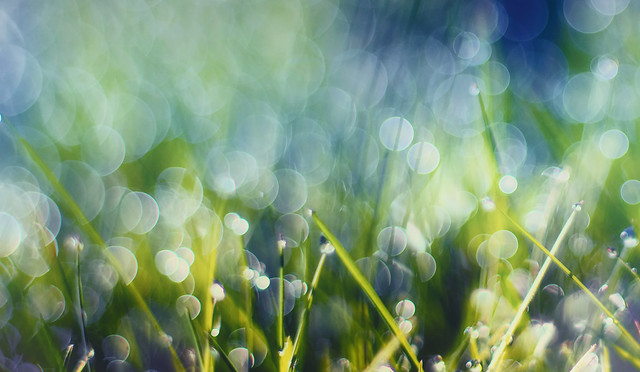 Antarctic landscapes from the Age of Heroic Antarctic Exploration, by British photographer Herbert Ponting, member of the fatal Terra Nova Expedition led in 1910-1913 by Captain Scott.
As the expedition photographer and cinematographer, the self-taught Ponting, manage to set up a tiny photographic darkroom in Antartica, inside the expedition’s winter camp. Although this came more than 20 years after the invention of photographic film, Ponting preferred high-quality images taken on glass plates (source).

He return to civilization in 1912 -before the catastrophic end of the Terra Nova Expedition– with more than 1700  large-format glass plate negatives.

Landscape series from the cliffs (banta in Japanese) of Okinawa islands, by photographer Osamu James Nakagawa

A group of scarabs photographed by Edwin L. Wisherd, for National Geographic, July 1929

The largest crystals in the world at Cueva de los Cristales aka Cave of Crystals, one of the most extreme places on the planet discovered in 2000 by two brothers drilling for silver at Naica Mine, in Chihuahuan Desert. Mexico.

Cueva de los Cristales lies above an intrusion of magma about a mile below the surface. For about 600,000 years mineral-rich water filtered through the cave, depositing molecules of calcium sulfate like stacked bricks. At first an intrusion of magma deep below the surface superheated the water. Then around half a million years ago the water temperature cooled to roughly 136 degrees Fahrenheit, the right temperature for the calcium sulfate in the water to form selenite crystals. Conditions in the water-filled cave remained virtually unchanged for hundreds of thousands of years, allowing the crystals to reach astounding sizes.

Around 1985 Naica’s miners -owned today by the Peñoles company- unknowingly drained the water from the cave as they lowered the water table in the mine with pumps. No longer immersed, the crystals stopped growing.